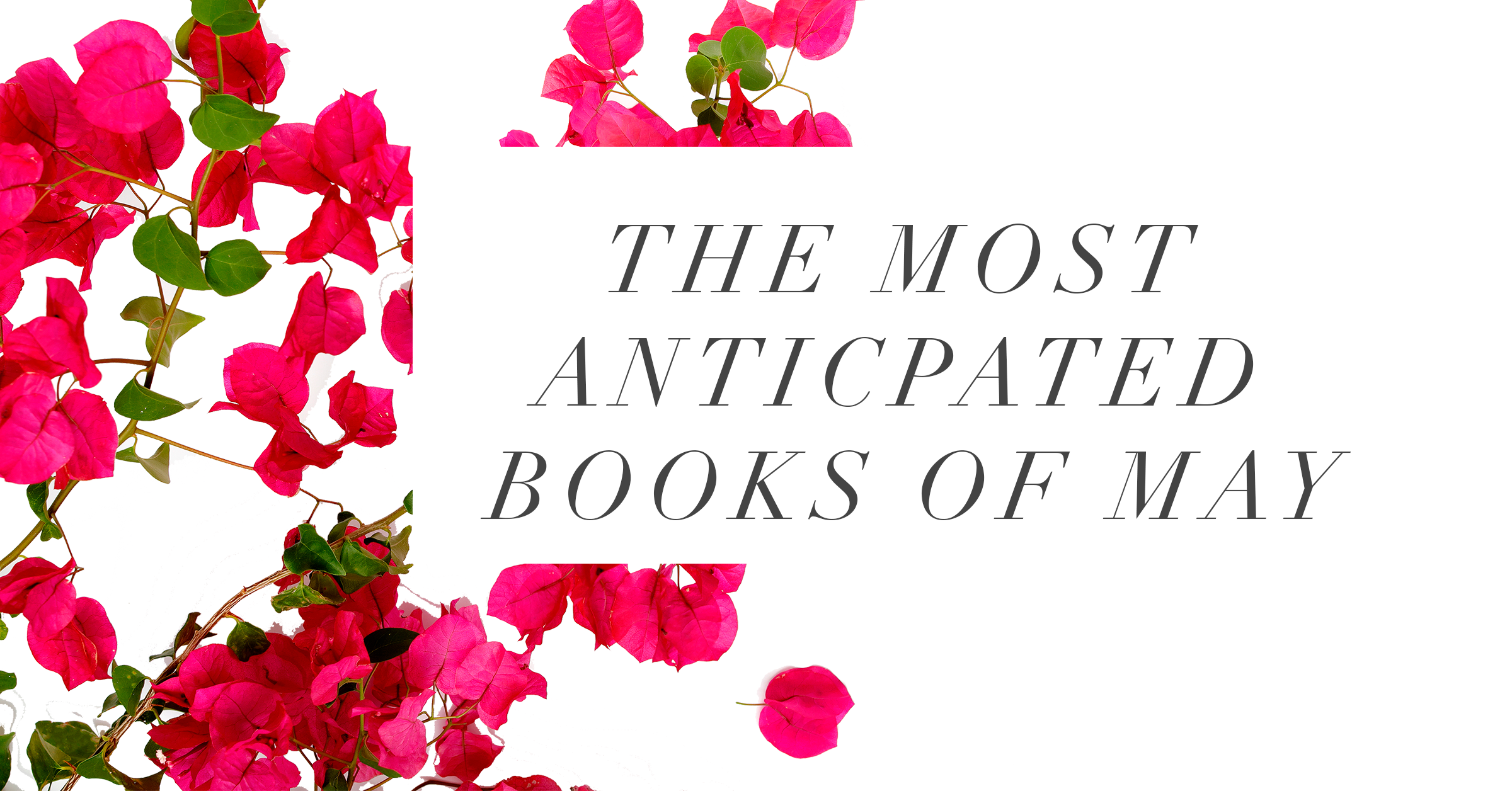 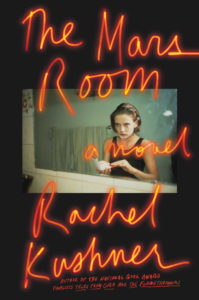 ) — an impressive feat considering she has only published two novels to date. Her new book paints a probing portrait of contemporary America in its women’s correctional facility setting.”—Entertainment Weekly 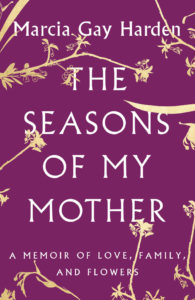 The Seasons of My Mother

“Academy Award winner Marcia Gay Harden makes a literary statement with this moving story of her relationship with her mother, who was recently diagnosed with Alzheimer’s.”—Entertainment Weekly

That Kind of Mother

“Coming off his celebrated debut Rich and Pretty

, Rumaan Alam’s sophomore novel returns to themes of family and culture in a powerful tale of a white mother raising a black son.”—Entertainment Weekly 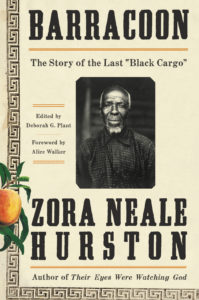 , compiled and wrote a study of the last known survivor of the U.S. slave trade before her death. More than a half-century later, we’ll finally get a chance to read it.”—Entertainment Weekly “The author of The English Patient

transports readers to post-WWII for a decade-spanning exploration of memory.”—Entertainment Weekly 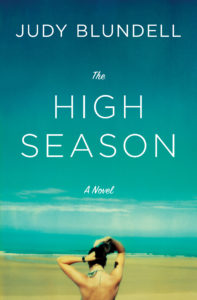 “Judy Blundell’s delectable summer read is eliciting comparisons to Meg Wolitzer and Curtis Sittenfeld. It focuses on the extreme lengths one woman goes to after her perfect life is thrown for a loop.”—Entertainment Weekly 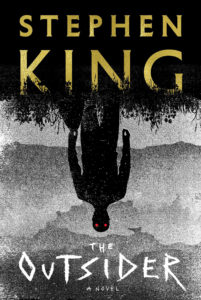 “King’s new novel begins with the discovery of an 11-year-old boy’s corpse, and from there chronicles a disturbing, macabre investigation.” —Entertainment Weekly 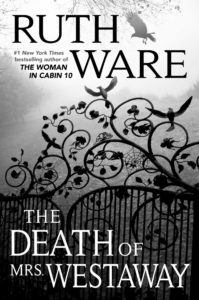 The Death of Mrs. Westaway

) begins with a woman receiving a letter bequeathing her a large inheritance, and gradually unpeels the dangerous, mysterious circumstances around how it came into her hands.”—Entertainment Weekly