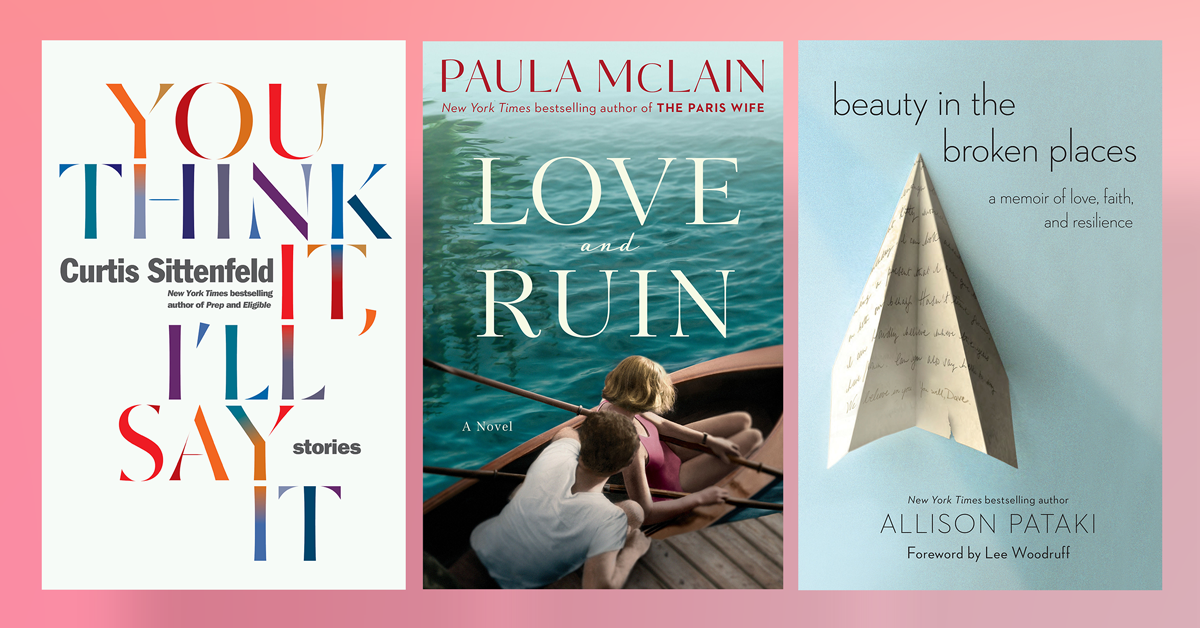 Book of the Week: 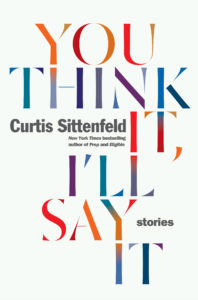 You Think It, I’ll Say It

“Perfectly paced, witty and laced with unexpected twists:  Every story here sticks its landing.  Sittenfeld writes about suburban mothers’ groups, couples too caught up in family life to notice each other, flirtations born of boredom and more than one brush with fame and envy.  It’s familiar ground, but her characters feel completely real, whether fighting about the 2016 election or stalking an old lover on social media.  Whatever she writes, we’ll read it.”–People 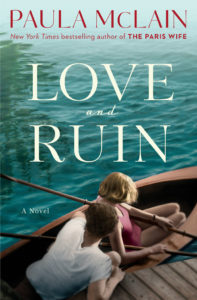 In The Paris Wife

, McLain introduces us to Hemingway’s first bride.  In this heart-tugging follow-up, we meet Martha Gellhorn, a correspondent during the Spanish Civil War, who was the third–and perhaps most intriguing–of his wives.  Fueled by passion and ambition, their love powers over continents–before crashing hard.  The title says it all.–People

Beauty in the Broken Places

After her young husband, Dave, suffers a near-fatal stroke on a plane, Pataki–while caring for him and their newborn–begins writing letters to him, preserving memories of their past even as they both fight for their future.  An inspiring, intimate memoir about faith, resilience and the tenacity of love. 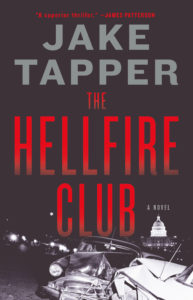 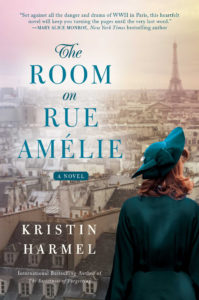 The Room on Rue Amélie

“In 1940’s Paris, a young wife’s marriage frays as the Nazi noose tightens.  Harmel’s engrossing latest reminds us that love, like resistance, begins with courage.”–People 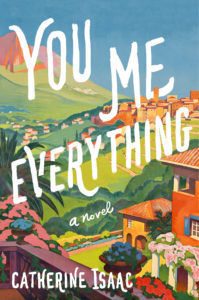 “Hoping her ex will bond with their son, a 10-year-old he’s rarely seen, Jess arranges a vacation à deux at the ex’s hotel in the French countryside.  If you’re not hooked already, you will be.”–People

« The Most Anticipated Books of May
Win Little Fires Everywhere & Turtles All the Way Down for Your Book Club! »